Episode 30: Changing Perceptions Through Connection – How One Graduate School Recruited International Students in the Trump Era

International student enrollment has been on the decline since the fall of 2016, and, according to estimates from NAFSA, has cost the US economy $11.8 billion and more than 65,000 jobs. In an interview with CNN from last November, Rachel Banks, the Director of Public Policy at NAFSA said, "There's many variables, but largely it's been the policies and rhetoric from the current administration that's really driven the numbers to move in that direction.”  This current reality has been dubbed “The Trump Effect” or “The Trump Factor” by education professionals across the industry.

On this week’s episode, we sit down with Katie Beczak, who is the Associate Director of International Enrollment at Rochester Institute of Technology (RIT), to discuss the impact Trump’s presidency has had on their bottom-line.  Katie shares how the enrollment management team at RIT has been able to successfully attract, enroll, and retain graduate students during a time when many other institutions are struggling to do so.  Throughout the conversation, we wrestle with questions like: 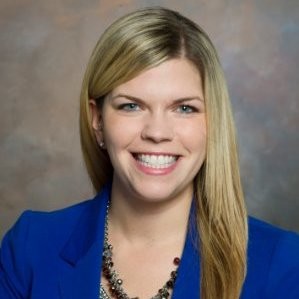 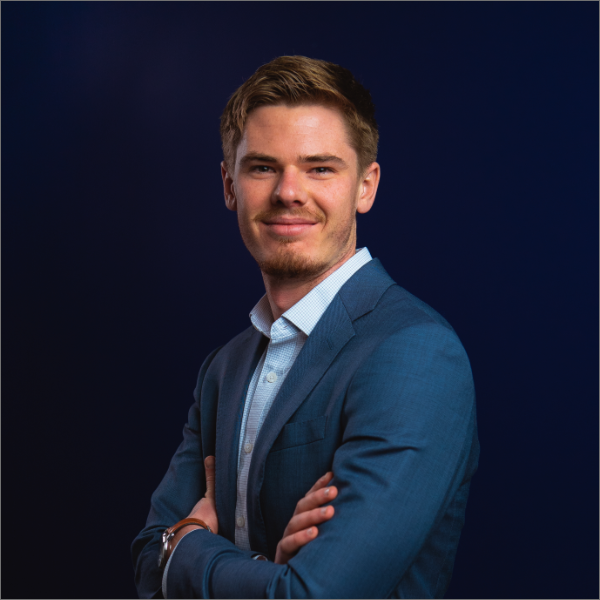 Zach is one of the founders of Enrollify. He is also the Director of Marketing Strategy at DD Agency — an enrollment marketing technology agency that helps undergraduate and graduate institutions recruit students. He thoroughly enjoys building new brands, developing and executing content marketing strategies, and helping clients rank better on SEO. When he's not in the office, he enjoys discussing life's quandaries over coffee (or a good bourbon) with friends, trying out new virtual HIIT workouts, and adventuring across the globe with his wife!