The Future of Higher Education is Bleak. Can Genuinely Helpful, Informative, and Innovative Marketing Save the Day?

Higher education is in a bit of trouble. The costs of operating a college are increasing and as a result, institutions are feeling the pressure to increase tuition year-over-year. In theory, this wouldn't be so problematic if the ratio of students able to pay full, partial, and no tuition stayed more or less the same each year. Yet in reality, the percentage of students who can afford to pay full (or even close to full) tuition is rapidly declining. In fact, according to the College Board’s 2018 Trends in College Pricing Report, from 1988 to 2018, college tuition sticker prices tripled at public four-year schools and doubled at public two-year and private non-profit four-year schools. To sum it up, the costs of operating a college are rising, tuition is rising, and the number of students who can afford to pay full-tuition are declining. Enter the need for genuinely helpful, informative, and innovative marketing.

Michael Horn, who’s been studying higher education throughout his life and holds an MBA from Harvard, predicts that 25% of schools will fail in the next 2 decades. “It’s going to be brutal across American higher education,” says Horn. “Some will close, some will merge, some will declare some sort of bankruptcy to reinvent themselves.”

But bankruptcy and mergers in higher education may not necessarily be attributed to poor business models, overspending, or poor leadership (while many of those do exist as large factors) — instead it has to do with socioeconomic trends. Despite a recently thriving economy, middle-class wages have stayed stagnant while the cost of tuition has increased. In 2018, median household income was $63,179, an increase of 0.9% from 2017, an increase the U.S. Census officials claimed to be statistically insignificant once adjusted for inflation). In contrast, schools from across the country have increased tuition and fees by 2.3% – 3.1% annually since 2008. As costs of tuition goes up, students’ (and their family’s) ability to pay for college has gone down.

Additionally, the economic recession of 2008 has had lingering effects, some of which won’t be felt by higher education institutions for another decade. In 2007 and 2008, birth rates hovered at around 14.3 births per 1000 people. In 2017, there were just 11.8 births per 1000 people. And in 2018, birth rates reached their lowest point in over 32 years. So what does this mean? In about a decade, there will be a significantly fewer number of teenagers going to college and more competition among schools to recruit a smaller pool of prospective, paying students. Not to mention that today’s prospective grads and undergrads have an entirely different opinion on higher education than did baby boomers and millennials.

From an economic standpoint, the impact of the 2008 recession is a little more obvious. Laid off parents struggling to pay the bills were forced into draining rainy-day funds and even college savings funds to make ends meet. Now, their children, who are currently in college or approaching their college years, have no other option but to take out loans – loans so steep that the possibility of paying off the debt in 5 years is unlikely. And if 5+ years of working (without saving a penny) doesn’t pay off the debt associated with going to college, it’s no wonder why today’s prospective students are incredibly risk-averse and thoughtful about their decisions.

Enter the need for innovative marketing

Fewer prospective students nationwide means that enrollment managers and university marketing departments will be faced with greater pressure and competition to recruit students. To meet goals, both the marketing communications AND the enrollment teams need to work together to think about embracing more innovative and non-traditional marketing efforts, and embracing them sooner rather than later. Traditional undergraduate marketing efforts, like prospecting students via purchased lists from College Board and the ACT, are unlikely to lead to success as more schools battle over a shrinking pool of prospective students. Instead, personalization, psychographic-targeting, conversational marketing, and inbound marketing strategies are likely to separate successful higher education marketing strategies from struggling ones.

Personalized marketing efforts allow enrollment managers to provide timely, relevant content and information to prospective students; meeting them on their preferred channels along every step of the college search process. Psychographic targeting (not to be confused with demographics) will play a large role in creating rock-solid ideal student profiles by focusing marketing efforts in areas that align with prospective students’ interests, attitudes, and concerns about higher education. Inbound marketing, which requires a combination of educational content, a conversion strategy, and marketing automation, will enable enrollment management teams to connect with prospective students earlier in the college search process, establish more authority and reputability, and ultimately increase yield.

To sum it up, higher education institutions need to implement more innovative marketing strategies and become more genuinely helpful to students throughout their journey. Let’s replace some of those “Apply Now” buttons, ads, and emails with resources and language that makes the program search, inquiry, application process, and even campus visit more enjoyable.

So, where is the future of higher education headed?

Keeping pace with trends, innovative technology, and the new ways education is delivered will be crucial for colleges working hard to reach prospective students. It's predicted that the next decade of students will expect and demand a less traditional education. In fact, faster and cheaper programs (that are already growing rapidly in popularity) are likely to grab a larger share of the market. Programs that are affordable, flexible, mobile, and more convenient for students rather than the brick-and-mortar institutions themselves will likely become the norm.

Micro-degrees, accelerated online classes, bootcamps, certifications, and personalized courses are predicted to become more popular, as illustrated by some of the leading institutions offering those services. like General Assembly, Fullbridge, and edX. Students will think about college with more of a traditional consumer mindset; expecting that institutions function more like businesses in order to offer a convenient, personalized, and quality education at a reasonable price. While this sort of transformation won’t happen overnight, programs across the country are already preparing for it by improving the quality and increasing the quantity of courses, certificates, and degrees delivered over the internet.

We’d love to hear what you think about the future of higher education and evolution of marketing strategies adopted in higher ed. Drop us a comment below!

Each week, The Enrollify Podcast equips you with insights into how the latest trends in marketing and technology are affecting enrollment managers. Every episode is designed to inspire new, creative ideas for how to optimize the resources you have to generate the results you need. 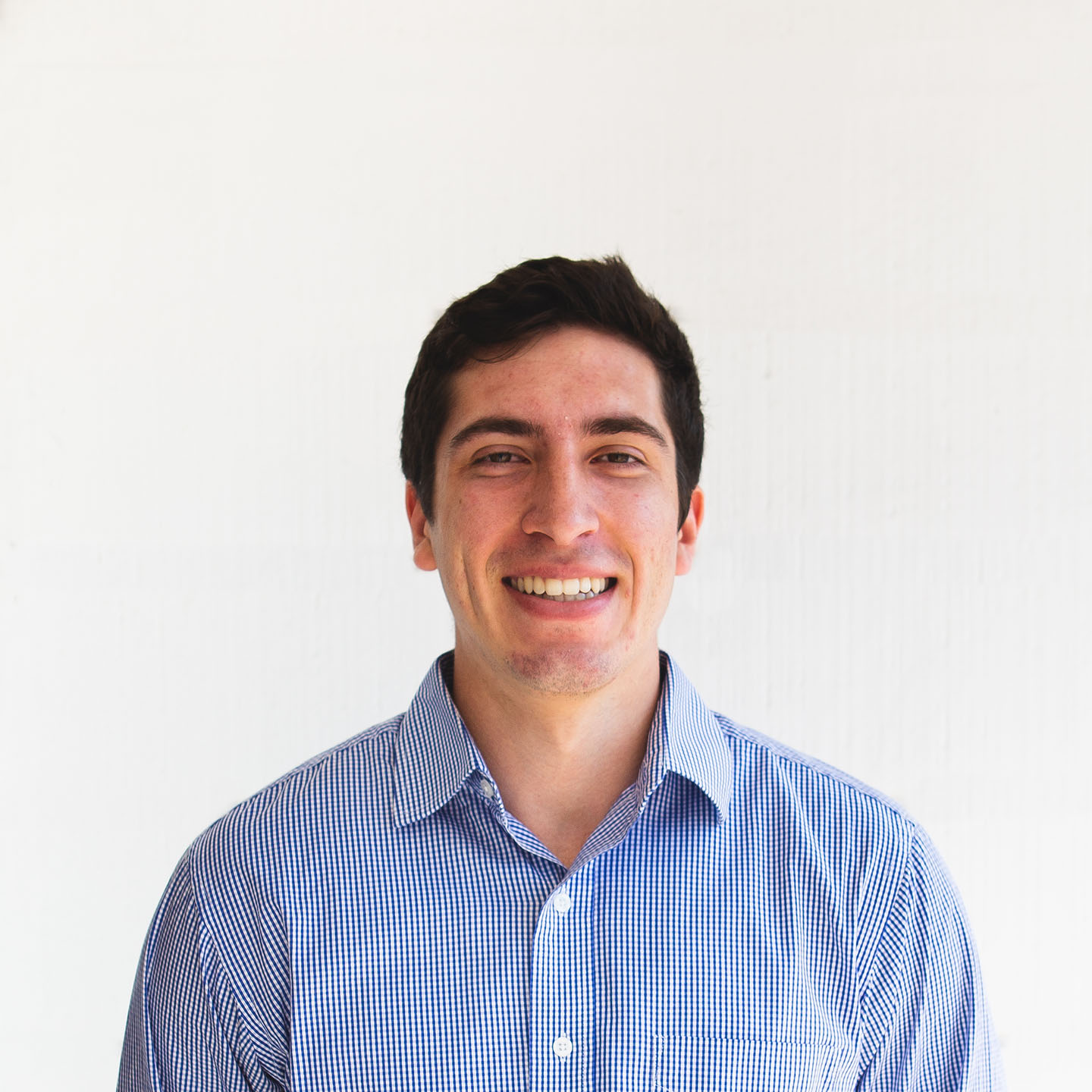 Matthew is a Marketing Associate at DD — an enrollment marketing technology agency that helps undergraduate and graduate institutions recruit students. He enjoys being a problem solver for clients, using his deep understanding of marketing automation technologies to help higher education institutions achieve greater efficiencies and success. In his spare time, he enjoys playing basketball, hiking, skiing, and learning web development.

How to Reverse Engineer Your Competitor School’s Social Strategy — A How-to ...
The New Content Gating Strategy: What is Conversational Gating?
9 Marketing Ideas for Enrollment Managers Looking to Differentiate Their ...